People keep telling me that the laptop lifestyle doesn’t exist. That it’s a myth that will never result in anything. In the modern day workplace, companies require that you sit in your little office, with your suit and tie on, next to a phone to be productive. That only instils a feeling of boredom and being trapped, with nothing around you to inspire or influence your performance.

How can you be productive when you are faced with the same four walls everyday, with corporate memos blue-tacced to the walls? And then there’s office politics. Don’t get me started on office politics!

Once you realise that ‘work’ can exist outside of the normal office environment, it’s a total epiphany. Normally this only happens when something cataclysmic happens in our work life. This is usually the day when the boss, in his infinite wisdom, decides that he’s ‘going to have to let you go’.

[Or a Global Pandemic – Ed]

We are all just numbers on balance sheets

What about the 36 years of experience? Counts for nothing because we are all just numbers on balance sheets. The most adaptable people in organisations are the ones that have been there longest.

Don’t let anyone tell you that these people are set in their ways and will never be able to adapt. Of course they will! The people who have been around the longest are the ones that know the business inside-out.

They are the people who silently keep things running, day-in, day-out, without so much as a peep. Then the manager decides that because the employee isn’t dynamic enough for him, that he can’t be doing anything productive or value-added and so decides to get rid. His tasks can easily be distributed amongst his colleagues (for no extra pay).

This is what happened to me in May 2015. I was a loyal employee, who had adapted to everything ever asked of me for the past 36 years. A manager who joined the company a mere 2 years previously decided that I wasn’t needed (oh, sorry, my job role was being made redundant – nothing personal you understand). I was then treated in a totally bizarre way. Because the company had several big office projects on the go, they’d get me to help out with these. Because I was flexible and knew the business, I did this for 12 months.

Now, the company stance was that they always try to avoid compulsory redundancy and that they’d ‘try to find me a suitable alternative post’, but the fact they reckoned my job role wasn’t important was an indirect way of telling me they didn’t really value me as a person (nothing personal though, eh?)

This brought me to April 2016. The big office project was now finished and I was now at a loose end. They stepped up the efforts to find a role for me, but they were becoming increasingly desperate. I started getting offered jobs on shifts (I hadn’t worked shifts for 36 years and wasn’t about to start at aged 55). The straw that broke the camel’s back was when I was told by someone who wasn’t in my command chain to go work in the Stores. No thank you, give me my redundancy please. It was my ‘Oh Fuck It!’ moment. 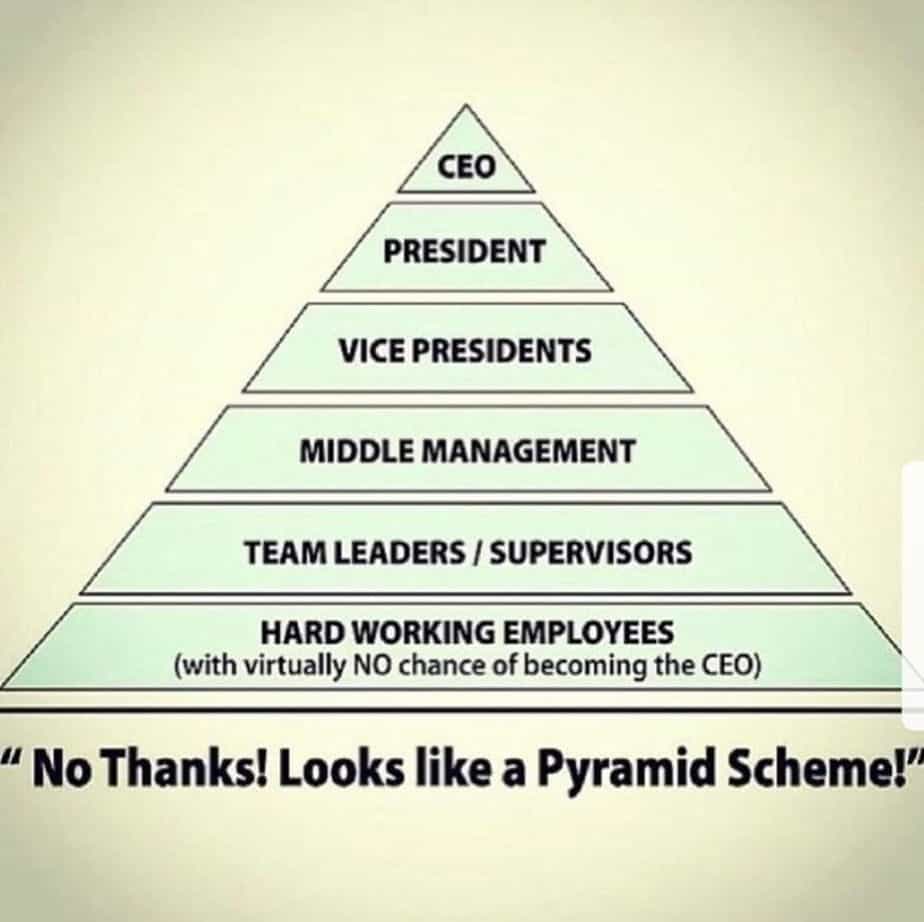 My Epiphany (my oh fuck it moment)

May 2016 was a special time. May 1st was the first day of the rest of my life. I’d done my last day and said an emotional goodbye to everybody. I knew that i’d still see some of them again because we also had a small social circle outside of work. One of them had been there nearly as long as me. The last 12 months of worry and stress about my job (or lack of it) came to an end and I got my redundancy payment, which was a decent sum. I walked out with about 50% of my salary as pension.

The first few months were quite idyllic, there was time to read the paper on a morning and I didn’t have to haul my increasingly creaky body out of bed at half-six every morning to travel the 12 miles to work. I travelled with an Engineering Maintenance guy who lived around the corner from me. He was made redundant at the same time as me, so we were Brothers in Arms. He had an extension built onto his house and rekindled his love for restoring classic cars. I started looking for opportunities on the Internet.

The Internet is like The Wild West for the unwary

One thing I quickly realised was that the Internet was a dangerous place for those without their wits about them. I started looking for legitimate programs I could join to allow me to start earning online. Thank goodness I wasn’t wet behind the ears when it came to online scams!

I was actually quite Internet savvy having spent some considerable spare time running an Internet Forum (these were quite popular before Facebook came along) and getting to know the personalities of it’s anonymous inhabitants. At the same time I was able to hustle with my self-taught website building skills and got myself a small income going from a couple of websites i’d built for people.

However, these didn’t really earn their true keep, because they were done for mates and they got them at not much more than cost, but it allowed me to cut my teeth online and see what I was capable of. There was no real pressure though as I was still living quite comfortably on my redundancy payment.

What did I really want to do though?

I soon realised that what I was good at was picking out opportunities. I was seeing that amongst the Wild West mayhem, there were still fantastic businesses being built by people who managed to get over the barricades in their own lives. Some were ‘scrapheap’ people like me who’d been forced to find alternatives for themselves. Some were entrepreneurs straight out of High School who wouldn’t need to do a day of proper work (the drudge kind) in their lives. This was the environment I found myself in.

In my last 3/4 years in my job I was responsible for Industrial PLC equipment. We developed and modernised things and I was also responsible for training operators and producing training manuals and delivering one-to-one and group training. I didn’t know I could do this until I had to, but I actually loved it.

Every day, when I looked in the paper or watched the news, people were being thrown out of their jobs, with little prospect of ever finding another one. These were highly skilled people in a lot of cases, with their own futures being brought into focus rather more quickly than they wanted. They all had their own hopes and fears and things they wanted to do, but never quite had the time. I was one of that crowd too. It took me a little while (nearly three years in fact), but I eventually found a place where I could create and help. That’s when the penny dropped!

I didn’t want to go back to all that corporate bullshit that i’d endured for nearly 37 years, and neither would these people. The redundancy actually set me free, and whilst I was very bitter at the time, I now know that it led me to this place.

I realised I wanted to help people in the same situation as me!

What I am going to do is help people who were in the same situation as me. The people who really haven’t been able to explode their own creativity and passion because the job that they had was actually holding them back, but they needed it to put food on the table.  I was one of those people. Since then, i’ve started this blog, basically to document my successes (and failures) and let others see that being made redundant isn’t necessarily the end of your working (or earning) life.

As I mentioned earlier, I used to run an Internet Forum. It had about 1,500 members at it’s peak and we all used to help each other out if we could. There were some right characters there and I began to wonder what really made each one of them tick. There were farmers and ex-company directors, unemployed and bus conductors, all moaning about the Government and how they paid too much tax or how their boss didn’t pay them enough. At that time, a germ of an idea began to form. What if I could show people how to make that leap from employment to leisure? What if I could take them to a place where they’d be happy online with opportunities to develop their skills and fill time, maybe even earn some money?

It took me two years plus to find a place where I could do all of those things. I met people  from every corner of the World, people who I now call friends. They have as many interests as there are members (over 2 million at the last count), but one thing they all have in common is that they all have a primary goal and that is to help ordinary people like you and me to continue to grow, learn new skills and maybe even start a new life for themselves, doing what they love rather than working for a big, faceless, uncaring corporation.

We are all just numbers on a balance sheet remember?

It took me more than two years to find this place and at the time of writing i’ve been there now for 16 months. I’ve never been happier. I’ll be there for the rest of my life I think, because it’s the right place. I don’t need to ride The Wild West any more. I’m sure it would work for you too. I’m currently writing this from a little riverside cafe in Durham City (see the pic at the top of this post), simply because I can! I’m not constrained by my window-less office walls anymore and can work in a creative way with this wonderful backdrop that inspires me. The laptop lifestyle DOES exist!

Why not visit the place I found and see what you think? It taught me that this is the future of ‘work’, so much so that it really doesn’t feel like work at all.

My #1 Recommendation provides you with everything you need:

Join me – you do not even need to share your card details to get a FREE Starter Package and take this opportunity for a test drive!