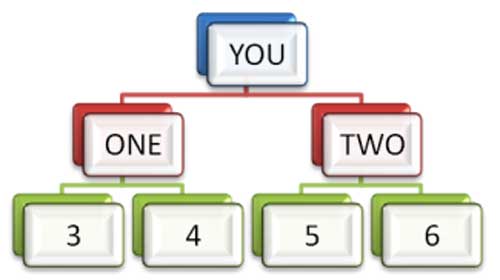 As I’ve been moving in the field of affiliate marketing and as this site becomes more popular, I am seeing more and more offers from other marketers. These sometimes come from direct email to the site, but more often I’m contacted by people on Social Media. That is a normal thing to happen, as others try to network with people who are broadly interested in the same thing – Making Money Online.

However, as I’ve posted elsewhere on this site, there are some really good opportunities out there and there is some rubbish. Some of the rubbish is illegal and fraudulent. It’s not easy sorting the rubbish from the good stuff on the surface though, as it all looks legit until you start to delve more into things.

A few days ago I was approached by a guy on Facebook Messenger who’d seen me on a particular Facebook Group and thought he’d introduce his product. Nothing wrong with that, and in this game it’s to be expected. Everyone thinks they have a good program and want to pass it on. The guy wanted me to watch a little video that he’d linked on Facebook. It was for a site called 50/50 Crowdfunding

I watched the little video, and it featured a guy called ‘Colin’ who said he’d been in affiliate marketing for 20+ years and he’d never seen anything like the product offered by the aforementioned 50/50 Crowdfunding. The principle is that you sign up as a member, and recruit two new people, who do the same. It’s dressed up as a Crowdfunding site. The idea is that you make a ‘donation’ and then receive more back from the system as your network of members do the same.

Alarm bells were already ringing with me. This sounded like the classic Pyramid Scheme of the 1970’s where you’d be invited to send a £1 to 5 people on a list on a letter you receive, move your name up one place and then mail it out yourself to new people. When your name reached number 1. on the list, you’d receive a shower of £1 coins in the post. If you wanted more money, you simply repeated the process. Everyone in the chain would see what a great scheme it was and pass it on.

In reality, the scheme failed because there weren’t enough levels to make it sustainable. As soon as someone in the chain failed to ‘pass it on’ the rewards were drastically reduced to those above them in the matrix.

50/50 Crowdfunding is a similar scheme. It’s dressed up as Crowd Funding, but it isn’t anything of the sort. It’s an investment scheme where the user firstly pays a membership fee,  then is encouraged to ‘donate’ money to the matrix, to get money back from other members. If you want high returns, you have to make high donations. A percentage (50%) of those returns are then returned to the system to help perpetuate it, but the user has no way of knowing where the money is going, and has no way of knowing where the money he has received has come from.

The guy who showed it to me revealed that he’d once been ‘rich’ through Bitcoin, but lost out when the bitcoin system was raided and he ‘lost everything’. He’d put all his money in the one basket and paid the price for it. He said he now needed income to fund deposits for property. I felt sympathy for him, but I warned him that this looked dodgy as hell, but he said he was making money from it (small amounts because he’d only made small donations) and pleaded with me not to say anything negative about it on public media as he was enjoying himself.

I searched around for any reviews that I could find on the net and found one at behindmlm.com.

[su_pullquote]A Ponzi scheme is a form of fraud which lures investors and pays profits to earlier investors by using funds obtained from more recent investors. The victims are led to believe that the profits are coming from product sales or other means, and they remain unaware that other investors are the source of profits.[/su_pullquote]

The scheme is pretty much implicated as a Ponzi Scheme in it’s purest form. If you read the comments there you’ll see how it is explained and taken apart. On the surface it looks good, but digging deeper reveals another trap for the unwary. The scheme will undoubtedly either fold naturally, or be closed down. It’s a Ponzi scheme that takes money as ‘donations’ but what it is actually doing is encouraging investment and promising returns from it. Users don’t know where the money comes from that they receive back as payment, but some of it is ploughed back into the matrix to fund other members.

The program will give the impression of working on a small scale, but scaling that up will prove difficult as the member will find it harder to persuade others to ‘donate’ at the higher rate. Levels will remain unfilled and the pyramid will collapse.

When I reported back with my findings to the guy who originally tried to get me involved, he dismissed behindmlm.com as a ‘hate site’ and that I hadn’t got to believe everything I read. He was making money and he didn’t seem to care that he was part of a Ponzi scheme as he was enjoying himself. I tried to warn him that he was being taken for a ride, but he wasn’t having any of it and as he became a bit agitated and mildly abusive (he said I was starting to piss him off), I signed off.

Instead of being tempted by this type of scheme, tread a more respectable and ethical route by joining me at Wealthy Affiliate, there’s no MLM, Ponzi Schemes or Illegal Payment structures, just good advice, good support and a wealth of knowledge to keep you from having to look over your shoulder every 5 minutes. I’ll help you get to where you want to be.

Some of the links on this website are affiliate links, which means that the owner(s) of this website may earn a commission if you click on the link or make a purchase using the link.

When browsing this website, you should apply the assumption that all links to external websites are affiliate links, unless stated otherwise.
(Visited 91 times, 1 visits today)

1 thought on “Review of 50/50 Crowdfunding – Another dodgy Ponzi scheme?” 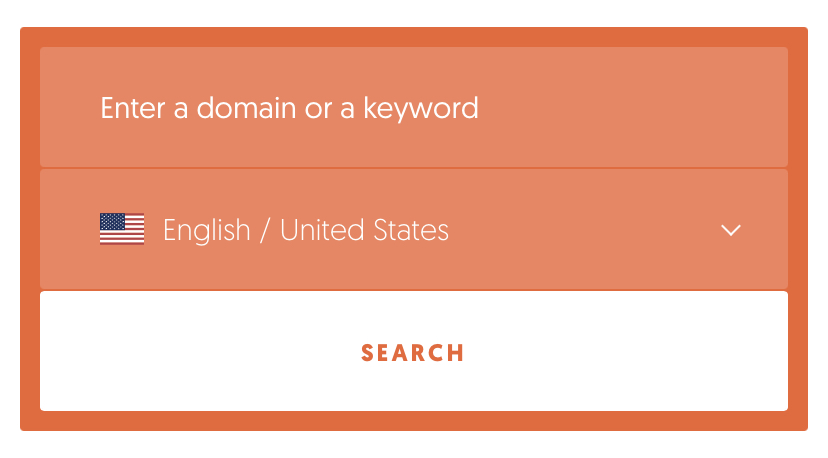