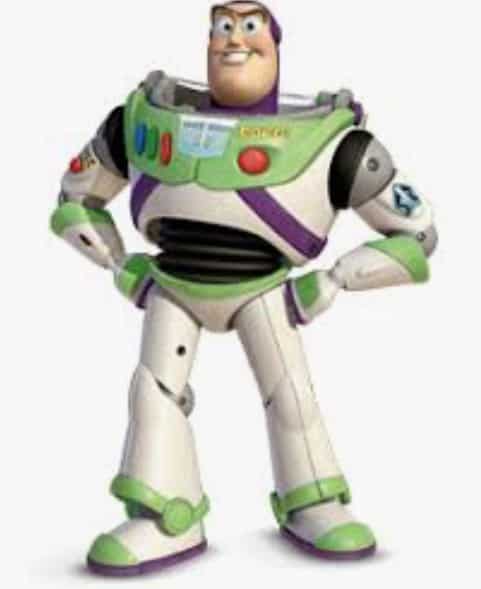 Knocked off my bike

For about 3 years before I finished, I cycled to work. I decided that it was going to be good for my health.

I bought myself a bike and chugged the six miles there and back every day; about 30 minutes each way. It was good to get out in the fresh air, although it was restricted to British Summer Time.

I didn’t like cycling in the dark. Most of the trip was on cycle paths and there was only about 3/4 mile where I was on open road, so pretty safe.

One night, back in my home town and about 200 yards from home, I was knocked off my bike and hit the road hard. I wasn’t going very fast, but it hurt a lot.

The guy who knocked me off turned out to be a neighbour, living about 6 doors up from me. I picked myself up and pushed my bike home.

The chain had come off and the handlebars were twisted. I was ok, just a bit shaken up. Nothing broken. A beer fixed it.

A few years later I noticed that the body had started getting really stiff around the torso. I was struggling to do simple things like tying my shoelaces and putting my socks on.

I couldn’t bend down without a lot of discomfort. My partner started jokingly calling me Buzz Lightyear – when I twisted to either side, my upper body moved as a solid unit, without bending, as if made of rigid plastic like Buzz.

I learned to compensate and just put it out of my mind (most of the time).

When we started investing in property, we did a lot of the renovation work ourselves. This was mainly painting and stripping wallpaper, that sort of thing.

A bit of woodwork now and again. It was hard work, but I thought it was good exercise. However, I was finding my recovery time was getting longer and longer, often 3-4 days after a DIY session.

I just seemed to seize up a bit more each time. One day, after a full day of painting, I started feeling a pretty intense ache in my right side. The ache turned to a pain and soon I found myself totally incapacitated with a back spasm.

I couldn’t stand, sit down or even move. I needed help to get into the car and every bump and pothole on the way home sent electric shocks through my body. It was agony.

The spasm only loosened after being 2 hours horizontal. Once the renovation was over, it didn’t happen again at that intensity. I’d just have to watch what I was doing.

Life is getting painful

A year later and i’m now finding the feeling brought on by heavy DIY was creeping into everyday life. Just standing up from a seat or adjusting my position in bed could end in a mini back spasm.

Nothing like as bad, but it was coming. My flexibility was worse and I was feeling really miserable about it. Every time I was touched unexpectedly, brushed past something or made to jump I got pain.

Even sneezing caused that electric shock spasm. It felt like the bones in my body were fusing together. I had to do something about it, but what?

A few years ago i’d been to my GP who sent me for an X-Ray, which revealed degenerative damage to my neck and lower back. Great! But no solution.

Mrs themakemoneyonlinething.com who also suffers from back problems, saw an advert for an Osteopathic Clinic on Groupon and bought a session. This was up in Gosforth.

It is called the Shield Clinic. She was examined and some tests run. The scans they run measure the electrical activity in the muscles around the spine, these being stimulated by the 32 pair of nerves branching from the spinal cord, connecting to the brain.

These revealed a problem at the base of her spine. The readings were off-scale black in this area. She’d been complaining of her lower back for a few years and this confirmed that the nerves were sparking, over stimulating surrounding muscles.

The rest of her back was ok. She started having weekly osteopathy sessions with ice pack applications. This has started to work and she got instant relief. I had to try this.

My EMG scan was off the scale!

Today (March 31st) I went for my scan. I was a bit apprehensive about it, but wanted to find out why i felt so crap.

No wonder I was having trouble!

It explained my spasms and being Buzz Lightyear. I’m about to start my own remedial journey to try to fix me. This might take 6 months of weekly sessions at least.

On the upside – Dave has been slightly downsized again