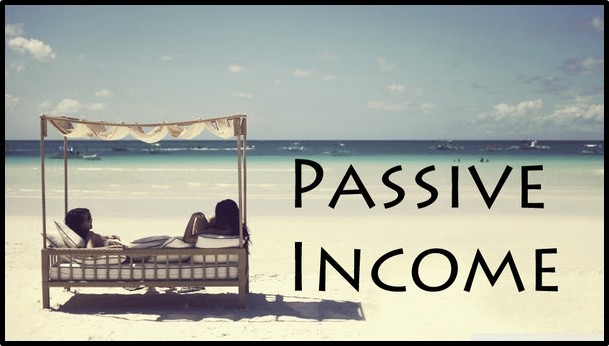 I started as a Scientist! 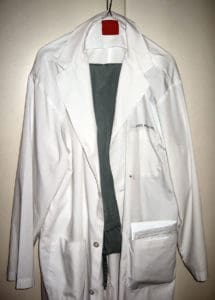 I started work in 1979 as a lab technician with BIP (British Industrial Plastics, a monicker that is long gone). They kitted me out in a white lab coat and I got to call myself a scientist. That was pretty cool in those days. Being a lab technician was actually a bit like being a bakery worker. The principles of baking and making pvc are very similar, involving the mixing of ingredients in strict, controlled quantities, in recipes. Believe it or not, Baking Soda is also used in PVC, but that’s another story!

I was only 19 when I started work and there was no problem with the physical side of the job. We were all full of vim and vigour back then. It was hard work at times, lumping 25kg bags about, but when I got my pay packet it was all worth it. I got only £60 a week in those days, but beer was only about 35p a pint back then, so that was ok. I was no different from most people in the UK. We did 38 hrs a week and were paid a fixed rate per hour. We were earning ‘active’ income.

Some years later, as I became interested in the Internet and people were making daft sums of money in the tech bubble, I came across the concept of ‘passive income’. Unlike my days as a lab technician where I was paid once and if I wanted another week’s wage i’d have to turn up for work for another 38 hours, this seemed unbelievable. Passive income means working only once, but getting paid for it over and over. “Surely that’s the future of work!”, I thought. That’s the way that entrepreneurs do it. I wanted to be an entrepreneur. 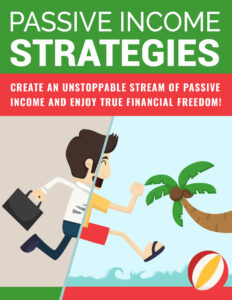 Passive income is any income that requires little or no ongoing work to maintain.

If you’ve been looking for ways of generating passive income, this special report will provide you with many different options.

Some of the opportunities will require start-up capital while other options will only require your time and effort.

Whilst still making plastic, i started investigating websites and monetizing them with Google Adsense advertising. Back in the day, Adsense became a good earner for me, around £4k in fact, back in 2006. It was true Passive Income. But, it became more difficult as Google changed it’s algorithms to weed out what they regarded as spammy websites. Unintentionally, it affected all website owners. Websites completely disappeared from Google overnight. Incomes were slashed. Reward became too low for the effort involved. I was back to Active Income for a while longer. Since then, i’ve dabbled with building websites for people, and still have active clients who pay me, but it was still ‘Active’ (except those paying hosting fees, who are ‘Passive’).

Zoom forward to 2014 when I rented out my house to move to Durham. I became an ‘accidental’ landlord. But without really thinking about it, i’d started earning true Passive Income. The rent basically pays the mortgage. That’s when the penny dropped. We could earn passive income from property! But I didn’t really want to be a proper landlord and didn’t have money for the deposits anyway. 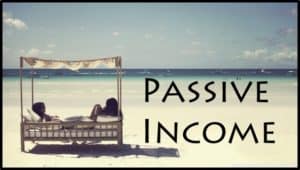 Suddenly and out of the blue, I was made redundant in April 2016. This meant I got a lump sum payment which after considering options I invested and last year it started to generate ££££ in passive income.

Passive Income is truly what will set us free. The next stage is to find more quality items to invest in. This time, we’ll be targetting other strategies to maximise the income. We have also joined up at Wealthy Affiliate and this is now earning us Passive Income too.