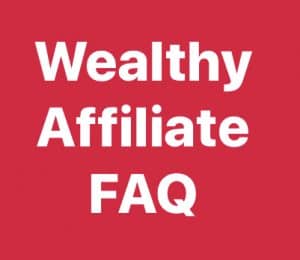 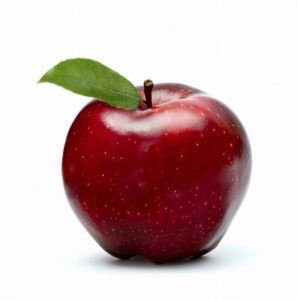 …this simple explanation for a five-year-old may help you … We’re sitting on a park bench (nothing to do with Jethro Tull).  It’s a great day. I have one apple with me, I give it to you. You now have one apple and I have zero. That was simple, right? Let’s look closely at what happened: My apple was physically put into your hand. You know it happened. I was there, you were there – you touched it. We didn’t need a third person there to help us make the transfer. We didn’t need to pull in Uncle Tommy (who’s … Read The Full Post 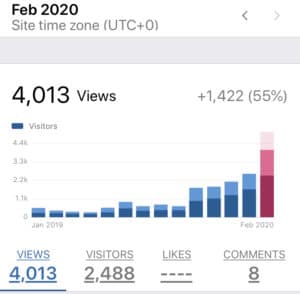 Explode your traffic to grow your online business People who want to run an online business know full well that to do it they’ll need a website. No brainer right? Well, it should be a no brainer, but not everyone gets it. So, they’ll build a website (or have one built for them by an agency). They’ll do their ‘About’ page and their ‘Contact’ page, their ‘Services’ page and their ‘Staff’ page. Then they stop. They don’t add to their website. This is usually because they skimped on the cost when they had their website built and didn’t ask the … Read The Full Post 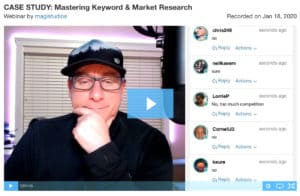 Welcome to one of the greatest Internet Marketing communities on the web. You might be feeling a bit  overwhelmed right now, but hopefully this little post will help you get on the right track and start working towards making your first pound online. I’ve compiled nine of my best tips for beginners for this post. Read it completely, get to know your way around Wealthy Affiliate and start connecting with other members. Your membership may currently be free, but you can still take advantage of the powerful tools and training materials here. Treat your starter membership as if you’ve already … Read The Full Post 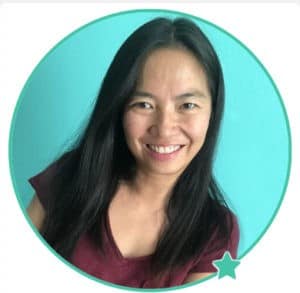 This is a post that i’ve been meaning to write since the madness started, but have held off for a couple of days to see how things would develop. If you feel like turning this post into something political, I’ll probably remove your comment if you make one. Like most of you, I have my opinions around all that stuff, but I’m going to keep those opinions to myself as much as possible for now. Instead, I’d like to focus on something different. I’d like to focus on this question: “What door is opening for us?” You may think, “What is Dave … Read The Full Post